Learn about all the tools that are available to create new image annotations.

An image annotation is a point or a region on an image that can have one or more labels attached to it. The image annotation tool offers different shapes that can be used to create new annotations. Each shape is suited best for specific annotation tasks so choose the shapes you want to use wisely before you begin annotating.

You can activate a tool by clicking the button in the toolbar at the bottom:

As you will notice you are required to select a label from the label trees tab in the sidebar first before you can activate one of these tools. A new annotation can only be created if there is a label attached to it. The currently selected label will be attached to all new annotations that you create.

Once you have selected a label and activated an annotation tool you can start creating annotations. You can choose from the following shapes:

To draw a point, activate the point annotation tool and then click on the point on the image that you want to annotate.

A circle consists of a center point and a radius and covers a specific area on the image. Two mouse clicks are required to draw a new circle. The first click determines the center point of the circle similar to a point annotation. The second click sets the radius of the circle which is the distance between the two points of the first and the second click.

An ellipse consists of a center point and two radii and covers a specific area on the image. Ellipses are drawn similar to rectangles. The first two clicks define the first axis and diameter. The third click defines the second diameter. 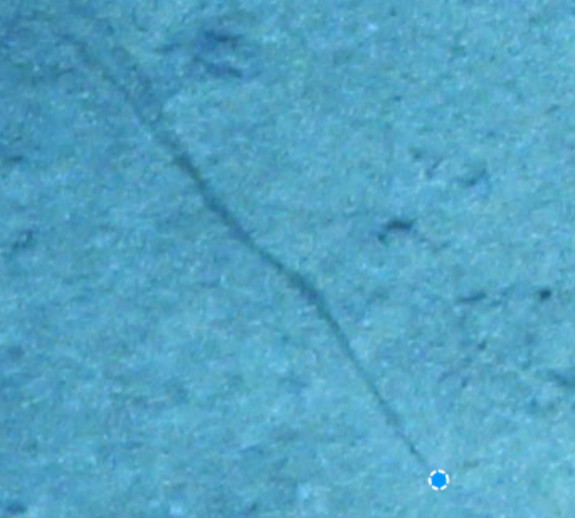 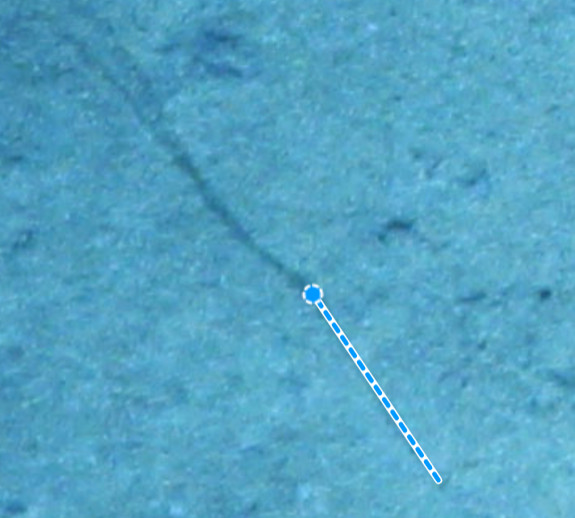 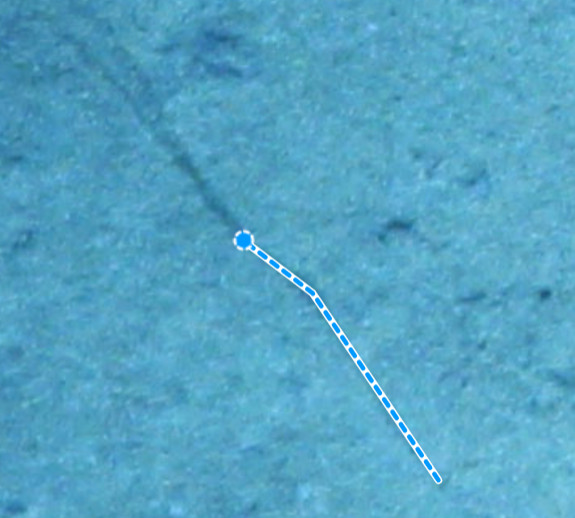 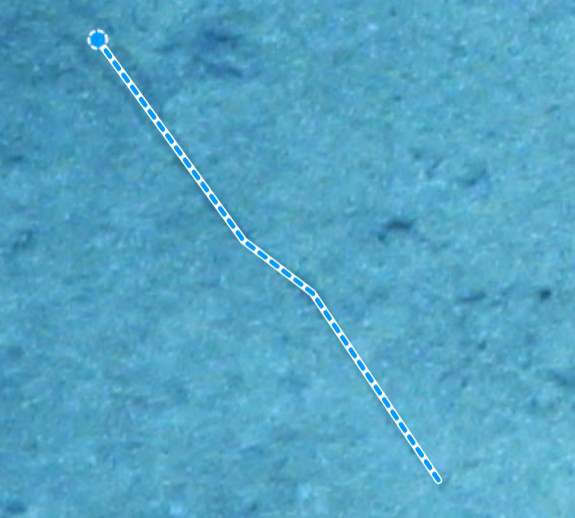 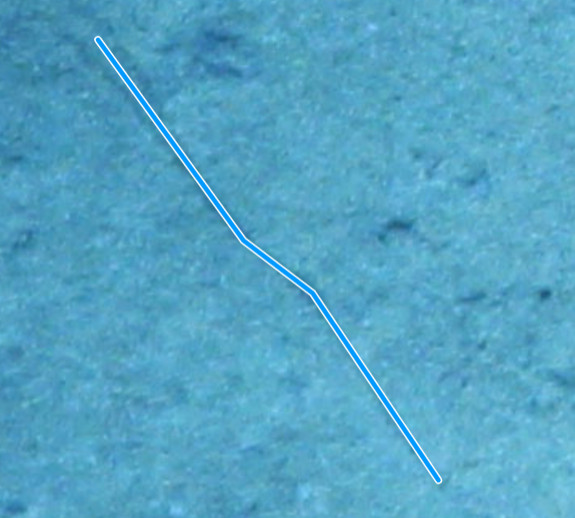 A polygon consists of three or more coordinates enclosing a specific area on the image. You can draw a polygon similar to drawing a line string coordinate by coordinate. Click twice on the last coordinate to close and finish the polygon.

Just like line strings, polygons can be drawn in freehand mode by pressing the Shift key.

In addition to the regular and freehand modes to draw polygons, there is the magic wand tool. This tool can detect a region where the pixels share similar colors and draw a polygon around it. The button to activate the magic wand tool appears when you hover your cursor over the button of the polygon tool:

The magic wand tool is not available for remote images without cross-origin resource sharing.

Internally the magic wand tool uses a scanline flood fill algorithm with a variable threshold to detect a region. The flood fill algorithm starts with the pixel at the point where the mouse button was initially pressed and adds all neighboring pixels to the detected region that don't differ too much from the color of the initial pixel. The accepted difference is computed according to a specific threshold. The threshold is dynamically updated and depends on the distance of the cursor to the point where the mouse button was initially pressed. The larger the distance/threshold, the more pixels will be added to the detected region.

When activated, the outline of the circular brush is displayed beneath the cursor. You can change the radius of the brush by pressing Alt and using the mouse wheel. To paint a polygon, simply press and hold the left mouse button, then move the mouse. Release the mouse button to finish the new polygon. 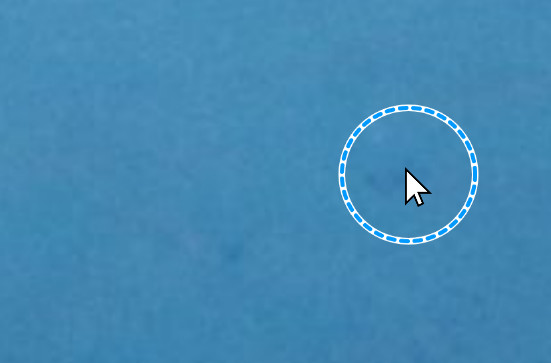 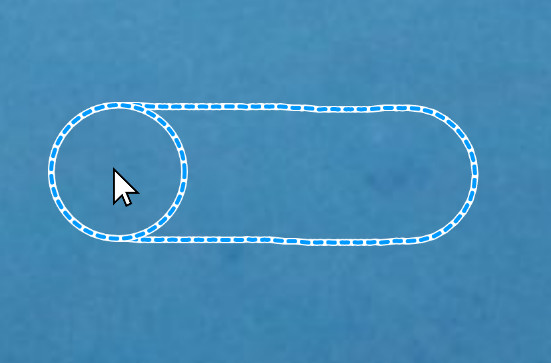 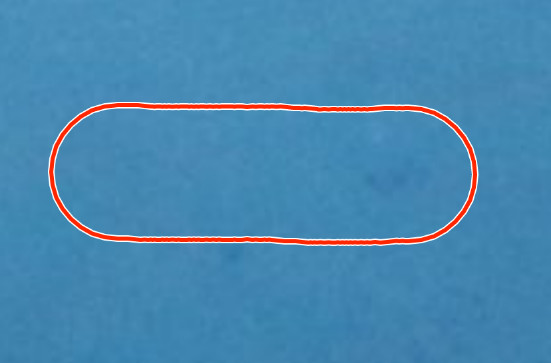 Polygons that were drawn with the brush tool are best edited with the polygon eraser and fill tools. Head over to the next manual section to learn more.